Two new butterwort species, Pinguicula casperiana and P. tejedensis, from Central Spain have been recently described, and the name P. submediterranea has been resurrected in the same publication. My article describing “P. conquensis” was under review at that time and this plant is exactly the same as P. casperiana. As it gives additional morphological diagnostic characters, it is worth bringing it to everyone’s attention for a better understanding of this species. Additional comments are made about P. submediterranea and P. tejedensis as those populations were also studied in my article: those names are here considered later synonyms of P. dertosensis. Pinguicula casperiana raises to eleven the number of Pinguicula species from Spain, being the sixth endemic to the Iberian Peninsula. 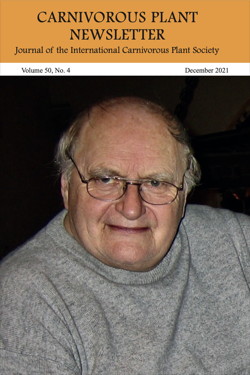