Drosera pygmaea DC. grows naturally across wetter parts of southern Australia and also occurs in New Zealand, making it the most widespread of all pygmy sundews. It is aptly named thanks to its small size which makes it easy to overlook and challenging to study. However the effort to study this species has revealed some interesting morphological variation which is discussed here. 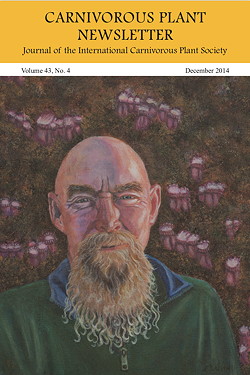