Drosera peltata Thunb. was described from a specimen collection made in 1793 (Thunberg 7720) from the vicinity of current-day Sydney, Australia. In the years that followed at least a dozen morphologically similar taxa were described, often with imprecisely defined characters that led to confusion in the application of available names to plants in the wild and in cultivation. Conn (1981) and Gibson (1993) independently tackled part of this taxonomic problem and this led to one of us (R.G.) continuing the study of the complex as a PhD project at the University of New England. Additional morphological work resulted in the recognition of the D. peltata complex as comprising five species (Gibson et al. 2012). 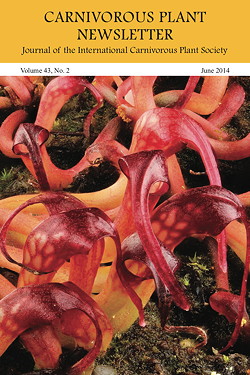